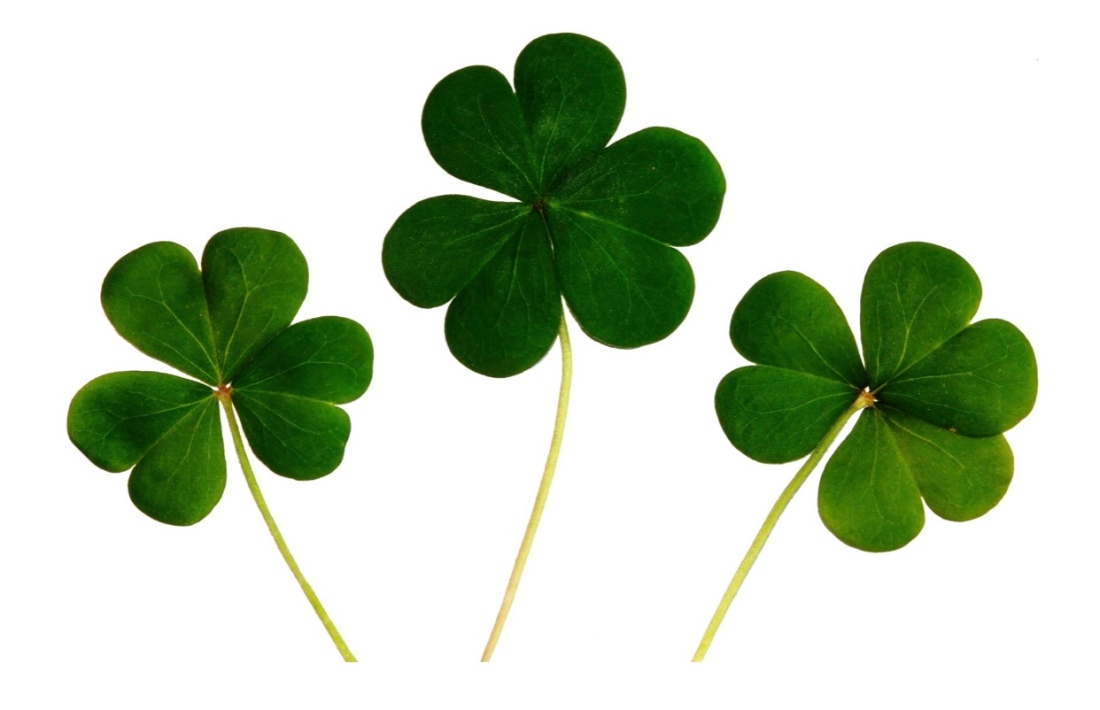 Today is Saint Patrick’s Day. It is on March 17th as it is believed that is the day Patrick died in 461.

Why do we celebrate Saint Patrick’s Day anyways?

Glad you asked. It is actually celebrating the arrival of Christianity coming to Ireland.

Patrick was born as a Roman but kidnapped at age 16. He became an Irish slave for six years. During that time, he was a shepherd. It was also when he found God and connected to Him.

God is not playing hide and seek with us. He is not hiding, He wants you to find Him just like Patrick did.

What I love about Patrick is he was a survivor. Kidnapped and taken to another land but he was determined to not only make it but make a difference where he now found himself. Shouldn’t we do the same?

Even after Patrick was granted freedom, he had a plan to evangelize Ireland. He went back home to get educated as a minister so he could return to teach others about Christ.

His simple illustration for teaching on the trinity was with a shamrock which is another name for clover. The word comes from seamróg, the Irish name for the plant.

And the idea of luck stems from the fact that four leave clovers are so rare. I spent many hours as a kid searching for a four leaf clover. Again, that reminds me God is not playing hide and seek with you. He is not hiding, He wants you to find Him just as I was blessed along with my childhood friend in seeing a four leaf clover.

Back to the significance of the day and the shamrock clover. It typically has three leaves and Patrick used it to explain the trinity.

Green has been associated with Ireland for centruries as the land is so rich and fertile. Many traditions around world incorporate green during this time to celebrate. The city of Chicago even dies the river the winds through the downtown green.

I believe green became the tradition because of the use of the shamrock to teach others about Christianity.

The color green to me offers hope. It is also the color of spring as new grass grows and leaves sprout. It can represent new beginnings just like the many who have gone before that have put their faith in Christ leaving their pasts behind as they step out in faith with a new beginning.

What Patrick did those years herding sheep as a slave was figured out for himself God’s existence.

Figure out how you want the rest of your existence to be. I say choose to be a difference maker. Be a Patrick.

One thing that troubles me about Saint Patrick’s Day is this: it always falls during lent and sadly Lent is lifted for this day. So perhaps that is why it became such an out of control party day which is never how we should live life nor was it ever in Patrick’s plan of sharing his faith. Funny how traditions often stem from Godly roots yet morph into something else.

We should live in moderation and a “party” day should never be in our cards. Unfortunately, the focus now is not on who Patrick was or what he was trying to teach anymore. Now, on March 17, we have a day to celebrate being Irish usually accompanied by heavy drinking. Ironic that this was not that what Patrick was all about at all.

But, now you know the rest of story. So, when see a clover or the color green, remember what it stands for and strive to grow in knowledge and truth (2 Peter 3.18).

And I really do think Patrick was a difference maker for here we are almost 1600 years later still talking about him.

There is power in one life and each of us can make a difference in the corner of the world we reside.

Some other things people might associate with Saint Patrick’s day are leprechauns and pots of gold. Perhaps it stems from finding four leaf clovers and people saying the luck of the Irish. I say they were lucky because Patrick came and taught them truth.

The truth I know is we should not go dig up dirt on people but find the gold inside instead. Always look for good not the bad and believe in the best.

I watched a video that showed people hungry and in need asking others for their extra food at a food court. They were all refused. Then food was given to one homeless person and money to another and just moments after they were asked to share. Guess what they did? Shared!

Sometimes those who have less give more. We make a living by what we get but we make a life by what we give. Patrick gave his life so others could learn about Christ. What are you willing to do to…

It has been said to be a good writer, one must write. So that is what I do. I write. I have been attached to words since before I could read and now decades later I desire to share the lessons I learn as I strive to be.the.church I hope and pray you can glean truths to apply to your everyday life as you strive to be.the.church too. Thanks for joining the journey. I would love to hear from you. View all posts by a clearberry